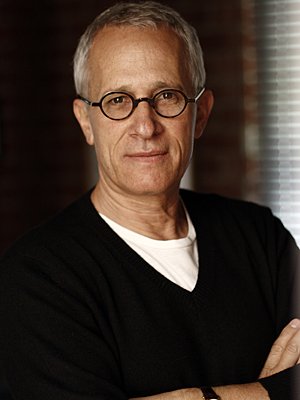 Mini Biography
James Newton Howard attended the University of Southern California’s music school, but dropped out to tour with Elton John, and eventually compose music for film and television. He started with Head Office (1985) in 1985. He has been nominated for five Academy Awards. He currently is a songwriter, record producer, conductor, keyboardist, and film composer.
IMDb mini-biography by Matt Dicker