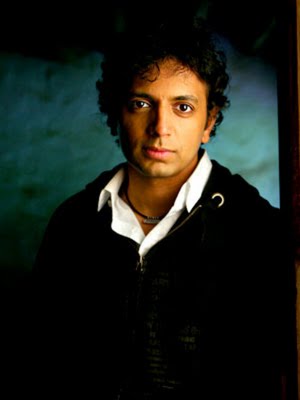 Born in India but raised in posh suburban Penn Valley area of Philadelphia, the son of two doctors. Had a very early passion for filmmaking when given a Super-8 camera by age 8, modeling his career, even at that young age, to hero Steven Spielberg. His first film, ‘Praying with Anger’ was based somewhat on his own trip back to visit the India of his birth. This critical success was achieved as Shyamalan raised all the necessary funds in this project which he starred in, directed, produced. “Wide Awake.” the second film which he wrote and directed, was actually shot in the Phila.-area Catholic school he once attended, which his parents sent him to for its strict discipline, even though they had raised him in a different religion.
IMDb mini-biography by <[email protected]> 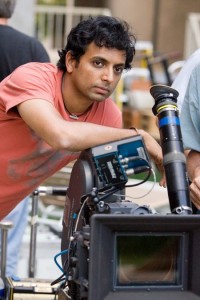