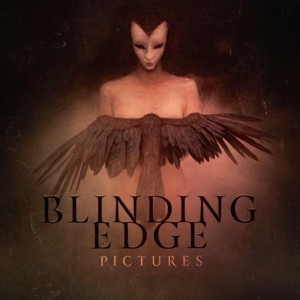 With The Visit scheduled for a September 11, 2015 release, Shyamalan has been working on his next project. He has a tendency to start working on multiple projects, and then choose one to focus on. It sounds as if the next one will be some kind of supernatural thriller.

We have no idea what is happening with Labor of Love, which was rumored to be getting underway with Bruce Willis starring. It’s possible that they’re waiting for a window of opportunity for the both of them, or for Shyamalan’s star to rise once more before putting the movie into production officially.

Shyamalan took to twitter with some words about both projects. Here’s what he said about his next project:

“So odd writing a film before the previous one hasn’t come out. #TheVisit comes out in Sept, and I’m 75pgs into a new small scary thriller.

“It’s so scary to write. To sit down and try to hear characters. With all the insecurities of your life screaming louder than them at first.”

His latest tweet about the project has him on page 83. And here’s what he said about The Visit:

“I keep thinking about the comedy in #TheVisit. Will people dig it? Should I put more or less in this one? Already I’m screwed.”

The film focuses on a brother and sister who are sent to their grandparents’ remote Pennsylvania farm for a week-long trip. Once the children discover that the elderly couple is involved in something deeply disturbing, they see their chances of getting back home are growing smaller every day.

The Visit Blu-ray Review and More…

December 30, 2015 Rohan Films, Split, The Visit Comments Off on The Visit Blu-ray Review and More…

Earlier last month we posted The Visit Blu-ray release date, which hits the shelves on January 5, 2016. Now, we have an insightful review of the Blu-ray, thanks to Devon Powell which you can read […]

I admit that The Last Airbender film has plenty of flaws.  I will also admit to enjoying the film immensely once you get past those.  Seeing the various forms of bending in live action is […]