As some of you know, Shyamalan’s been busy not only writing his new thriller, but also promoting the horror/comedy, The Visit, written and directed by him. The Visit is scheduled to hit the big screens on Sept 11, 2015. We have two posters from the film, which you can view below. And, the trailer isn’t far away either — according to Night’s own twitter feed, which he is keeping updated, the trailer arrives Friday. But, some are claiming it will be dropped on Thursday (4/23). Watch out for it. Or… check back soon here. 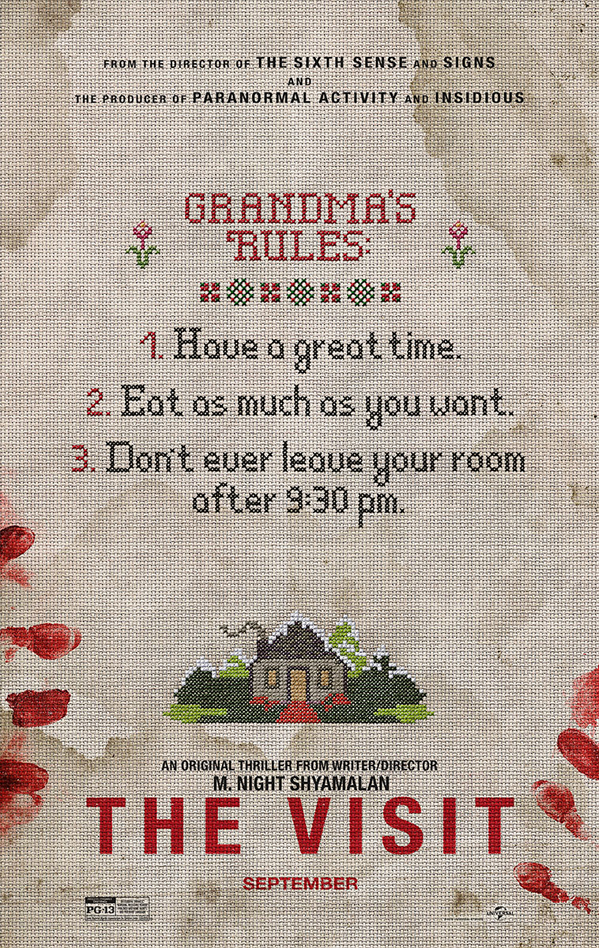 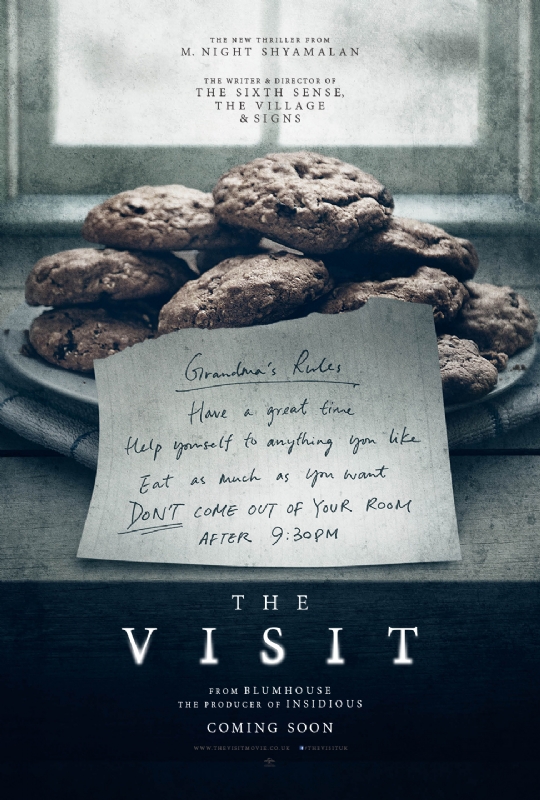 The Visit Trailer is Here

April 24, 2015 Paul Martin The Visit Comments Off on The Visit Trailer is Here

The trailer for M. Night Shyamalan’s The Visit is finally here! It looks like Night’s made something that is similar in style to some of his early thrillers. My hope is that it doesn’t leave me […]

Final Last Airbender Posters for the US and the UK

Four Nations, One Destiny That is the tagline that tops the final posters for M. Night Shyamalan’s upcoming film The Last Airbender.  This film is intended to be the first of a trilogy that has […]