Coming out on Tuesday is the SciFi Channel’s Buried Secret of M. Night Shyamalan!

Through revealing interviews with M. Night Shyamalan’s childhood friends and neighbors, Academy Award-nominated filmmaker Nathaniel Kahn (Best Feature Documentary, MY ARCHITECT: A SON’S JOURNEY, 2003; MY FATHER’S GARDEN) seeks to uncover the director’s most intimate secrets and learn how they’ve been woven into the stories of his intensely powerful movies! And in addition to talks with cast and crew members, you’ll witness insightful discussions with celebrities. As intriguing as Shyamalan’s films themselves … you don’t want to miss this fascinating attempt to shed light on the unseen events and influences that have helped shape the spellbinding films of a masterful artist! 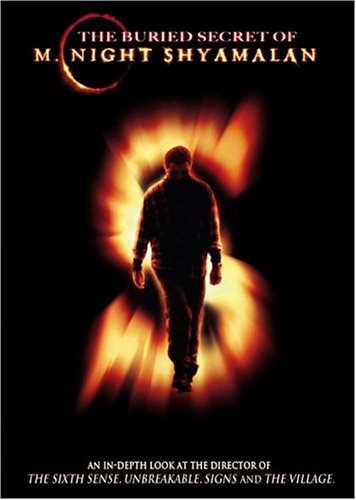 Dev Patel has defended the use of the term “bender” in The Last Airbender. The film, directed by M. Night Shyamalan, is about a boy who can control the four elements – earth, wind, fire […]

There is a dominant opinion toward M. Night Shyamalan that many film lovers hold. They say, “I loved him at first when his movies were entertaining and intriguing, but he’s lost his touch.” Some critics […]