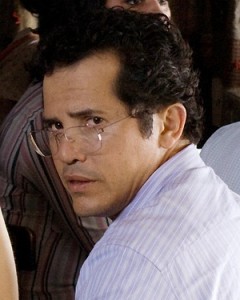 The film stars Mark Wahlberg as a man who takes his family on the run when a natural disaster threatens to end the world. Leguizamo plays his best friend.

Lensing starts next month in Philadelphia. Fox has scheduled a worldwide release date of Friday, June 13, 2008.

UTV Motion Pictures will be co-producing M Night Shyamalan’s next Sci-Fi thriller titled The Happening along with 20th Century Fox.

The Happening Trailer NOT* Attached to AVP2

*UPDATE: Looks as if this was just a rumor that grew out of control. anywho, MERRY CHRISTMAS & HAPPY HOLIDAYS <3 Dr Malcom Crowe, Specter, and everyone here @ MNightFans.com ————————————-

Bloody-Disgusting.com sat down with M. Night Shyamalan recently to discuss his upcoming R-rated effort hitting theaters next Friday… Friday the 13th. As the ads have made sure to inform you, this is the ‘first R-rated […]