Here is the new poster design for After Earth, ahead of its second trailer, which is scheduled to be premiered tomorrow.  Thanks to the folks from Comingsoon for picking it up; After Earth, directed by M.Night Shyamalan, is based on a story by Will Smith. It’s starring Jaden Smith along with his father, Will Smith. Gary Whitta (Book of Eli) and Mr. Shyamalan both worked on the script besides, screenwriters like Stephen Gaghan (Traffic) and Mark Boal (The Hurt Locker, Zero Dark Thirty), who were brought to do their own polishing, respectively.

Check out the poster after the jump and let’s us know what you think. 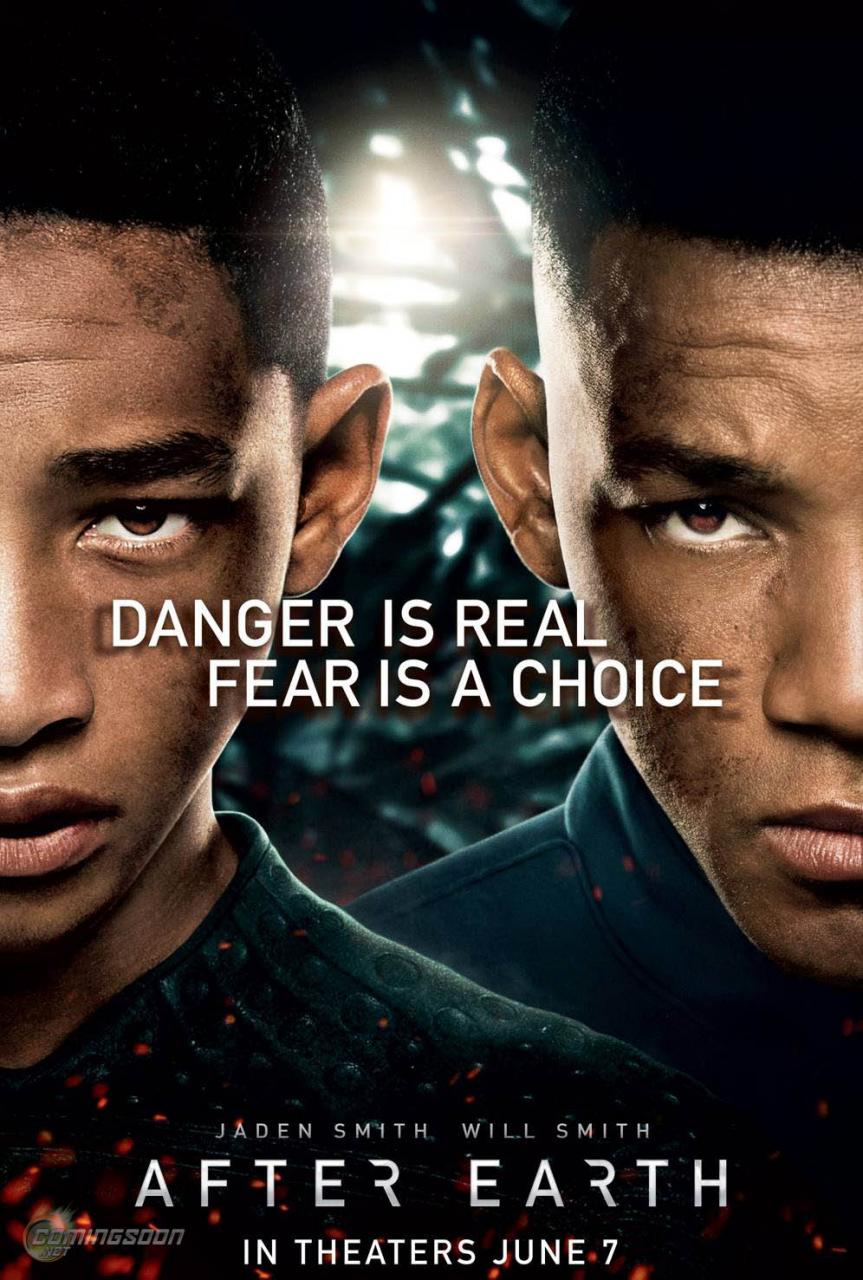 Zoe Kravitz & Sophie Okonedo in talks to join ‘After Earth’

According to Hollywood Reporter, Zoe Kravitz (X-Men: First Class) and british actress, Sophie Okenedo (Hotel Rwanda) are in their early talks to join Will Smith and Jaden Smith in ‘After Earth,’ a project that scribes […]

‘After Earth’ trailer will debut in front of ‘The Hobbit.’

Ever since the filming for After Earth is finished, we’ve been talking about the first trailer and its debut. We thought  a teaser was going to be attached in front of ‘The Amazing Spider-Man,’ and […]