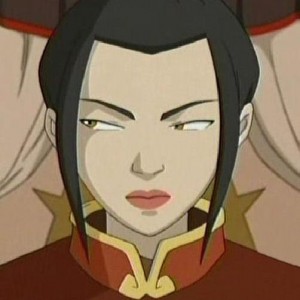 sure he’s ready to move forward on the first sequel if given a green light.

In speaking with MTV, Shyamalan offers up some hints about who the main villain in The Last Airbender 2 would be and what tone he hopes to strike. “The third is more ambiguous, but the second one, I’ve written a draft that I’m really happy with and is darker and richer,” he said. “And it has a wonderful antagonist in it in Azula, who’s kind of like our only real, pure antagonist in the series, so I’m excited about that.”

Azula, played by Summer Bishil, had a brief role in The Last Airbender and figures to be much more prominent in the proposed sequel. In the television series, Azula is a destructive Firebending prodigy who becomes obsessed with capturing the Avatar.

Currently The Last Airbender has a domestic box office gross of just under half of its estimated $150 million production budget. It will need to perform strong overseas and on Blu-ray Disc/DVD for Paramount to feel comfortable in ponying up the big bucks for a sequel.

The Last Airbender is one of my most anticipated films of 2010, and not just because M. Night Shyamalan directed it.  I’m a big fan of the series, and have watched the entire run a […]

Despite all the negative remarks from the regular folks to most of the critics and bloggers post ‘The Last Airbender’ release, Mr. Shyamalan as a writer/auteur remains confident. Few weeks back, he packed his gear along […]

M. Night Shyamalan Still Considering Unbreakable 2. Will It Ever Happen?

Jon (spikeshinizle on the boards) wrote to us, informing us of an amazing new article detailing what might have been, or could be some day: Unbreakable 2.